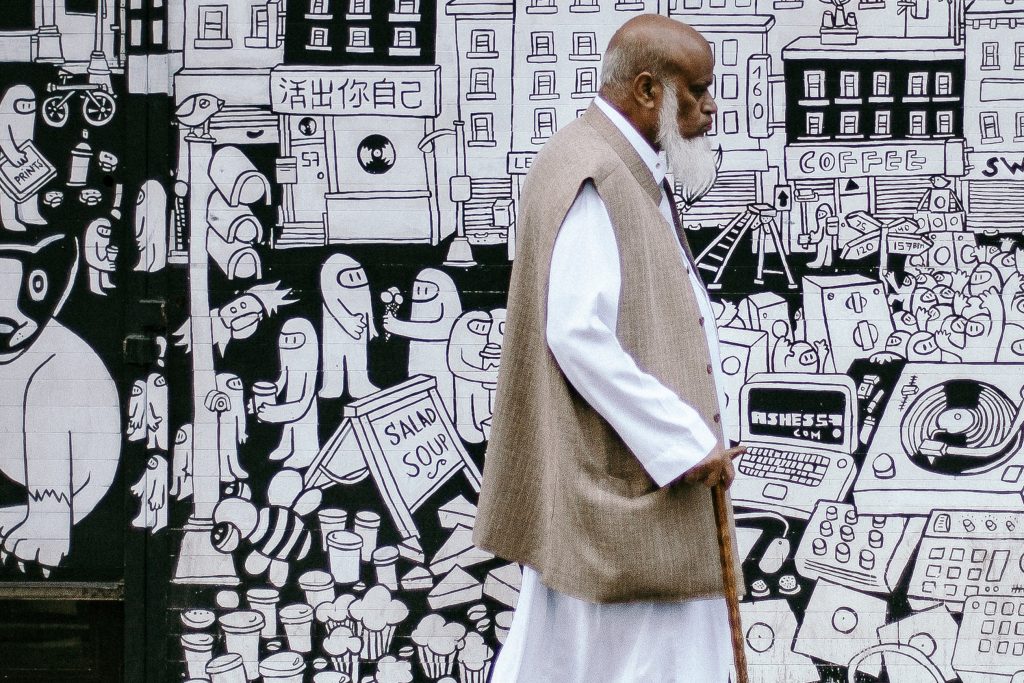 Growing up in Ukraine and Germany during the time of monumental societal shifts in the aftermath of the Soviet collapse, I have long been wondering about how cultures and societies change. Several decades later, the world is once again in an era of dramatic change and upheaval‚ÄĒa reminder that human societies are not static. How and why do cultures change? How do people perceive such change? In recent years, my colleagues and I have begun to use novel methods to document large scale changes in our psychology, behavior, social norms, and societies.

For instance, we have quantified the rise of individualism around the globe in the past 5 decades and in the US over the past 2 centuries, and how the meaning of mindfulness has evolved in English language in the last half a century.